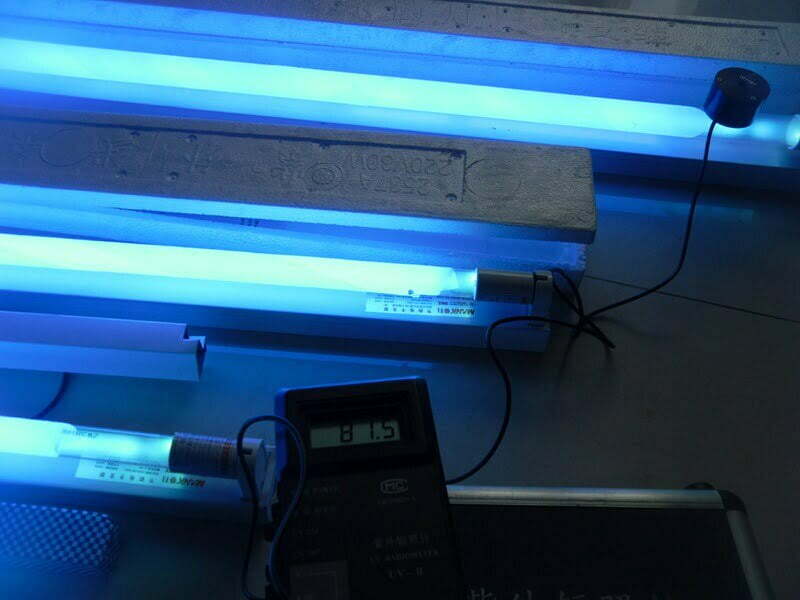 The use of ultraviolet sterilizer to sterilize food mainly destroys the protein in food bacteria, denatures and inactivates it to achieve the purpose of sterilization. Many people know that UV is a carcinogen, and long-term exposure to strong UV can increase the risk of skin cancer. So is the food treated with ultraviolet rays harmful? Manufacturers of commercial food ultraviolet sterilization equipment will provide you with authoritative answers here.

What is principle of UV food sterilization?

When sterilizing foods with the ultraviolet lights, after being absorbed by bacteria or viruses, ultraviolet rays will destroy their DNA, causing their proteins to undergo denaturation and inactivation, so that bacteria will lose their ability to multiply and achieve the effect of sterilization.

Advantages of UV sterilization of food

When ultraviolet rays irradiate food, it does not cause fever, so it will not destroy the nutritional components of food (DNA is not a nutrient component of food, and those substance molecules required by the human body will not be destroyed).

The advantage of using an commercial UV sterilization machine is that it does not change the natural flavor of the food and avoids the “off-flavor” caused by chemical bactericides or preservatives.

When processing food, ultraviolet rays destroy bacterial cells, not leaving carcinogens in the food, nor will it cause changes in the nutritional components that make up the food and produce substances that are not good for the human body.

As far as sterilization is concerned, UV food sterilization is better than heating or chemical treatment. However, ultraviolet light has a poor ability to penetrate, and can usually penetrate a thickness of two or three centimeters.

How to make fermented black garlic？