Home » News » How to use a shop hard ice cream maker to make delicious ice creams? 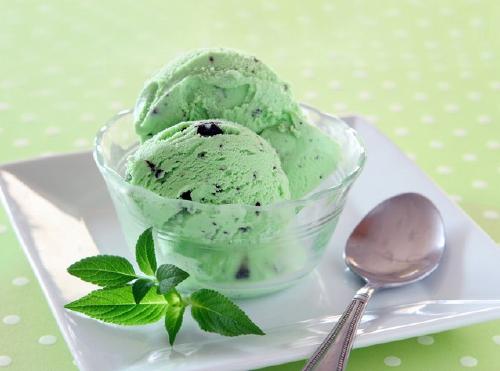 The hard ice cream we often see in stores is a solidly frozen dessert produced by an automatic hard ice cream making machine. Because this delicious ice cream is hardened, it has a firm taste but is not slippery and will melt at room temperature for a long time. Most ice cream shops usually buy one or two shop-use hard ice cream makers to process and sell large quantities of ice creams.

The delicious hard ice cream was first created by Americans. It is mainly processed in the factory using an electric hard ice cream maker, and then the ice cream is refrigerated and shipped to the store for sale. Hard ice cream can be seen as hard from the appearance.

There are generally two types of hard ice cream. One is the stick ice cream we sell in the freezer, also known as small ice cream. Small packages of ice cream have higher sweetness, generally at 18-20 degrees, and the center temperature is about 15-18 ° C. The packaging is beautiful and easy to eat. This product is generally produced by large cold drink factories. The other is ice cream made in a spherical pattern.

This kind of ice cream is sold in a professional hard ice cream maker and then frozen and then sold into balls. Therefore, it is also called “bulk ice cream”. Because it has a freezing process between production and sales, it has higher technical requirements than soft ice cream. Hard ice cream is generally sold at a temperature of -12 ° C to 13 ° C, with a sweetness of 14-16 degrees, and a smooth and mellow taste.

To make hard ice cream, you first need a hard ice cream machine. Hard ice cream machines can be divided into different models according to different outputs. Generally speaking, the output of about 20L can basically meet the needs of an ice cream shop. Second, to prepare ice cream powder, ice cream syrup, and purified water, you also need some small ingredients such as jam or cookie residue. Finally, prepare some tools and accessories. It mainly includes a measuring cup, a stainless steel bucket (other containers can also be used to dissolve ice cream powder and water), an eggbeater (both electric and manual), a large stainless steel spoon, and a special ice cream ball dispenser.

Measure 2.5L of purified water into a stainless steel bucket with a measuring cup. Slowly pour the ice cream powder into the bucket with pure water and stir it from side to side. Stir vigorously until the ice cream powder and water dissolve into a viscous liquid. The stirring time is about 5 minutes. If it is an electric mixer, the effect will be better. Then put the lid on the barrel to keep the liquid in a static state for about 15 minutes to 20 minutes. The effect of a long time will be better, but not too long.

How does the UV sterilizer machine sterilize the medical mask?

What is the reason for the failure of yogurt fermentation?

Why is the hard ice cream freezer selling well?

Which kind of heating method is good for a jacketed cooking kettle?

How to use and maintain the green pepper cutting machine?

How to use a food vacuum packaging machine correctly?